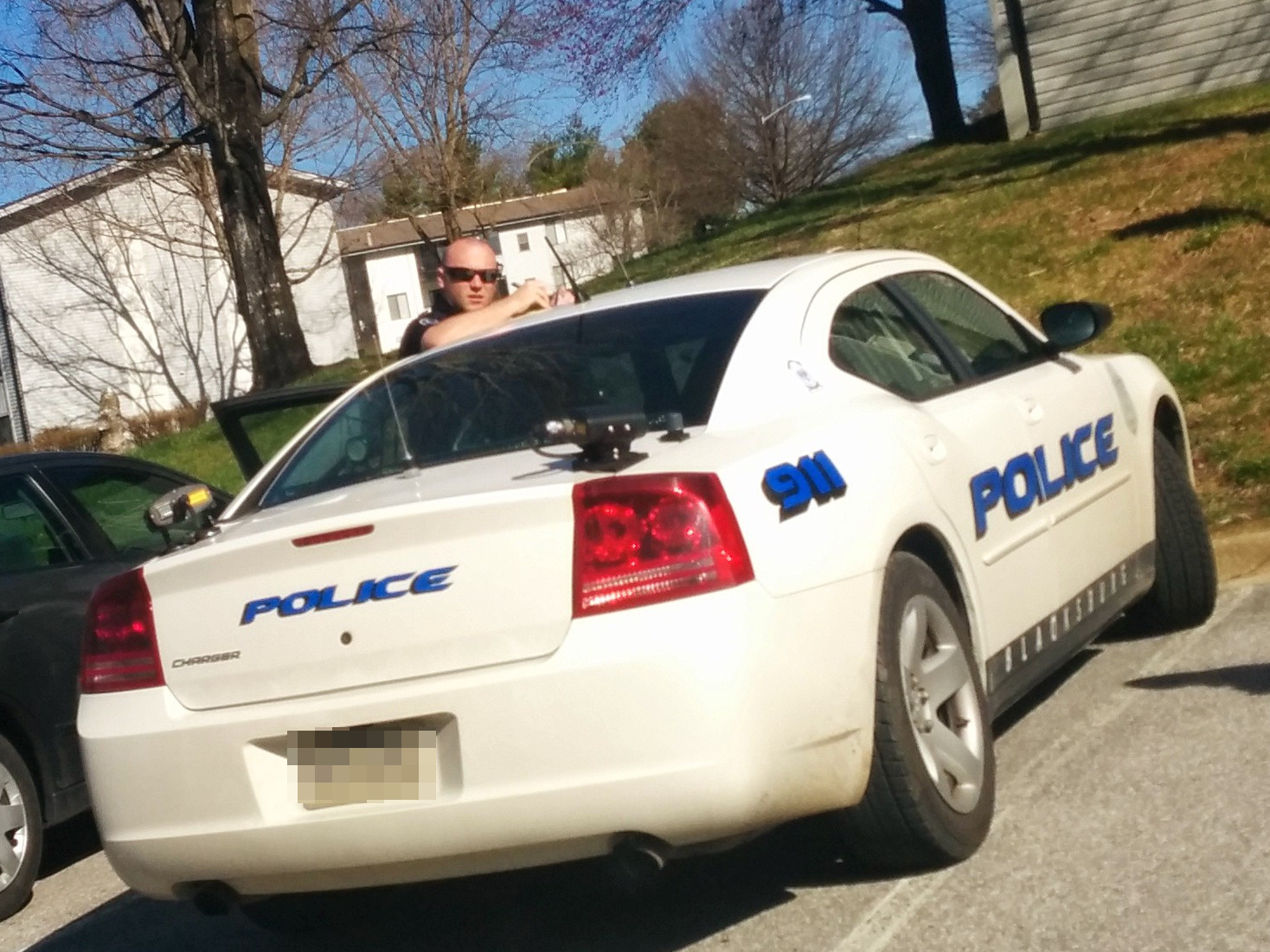 The Blacksburg Police Department have Automatic License Plate Readers (ALPRs) purchased from ELSAG North America installed on at least one of their vehicles. We have also received reports from several students that the Virginia Tech Police Department also have ALPRs; we are still investigating these reports.

The ALPRs used by the Blacksburg Police Department are ELSAG North America’s MPH-900 series, which are capable of reading 1800 license plates per second, according to the manufacturer. According to the 2010 census, there were 42,620 people living in Blacksburg, including students. If this car is used daily, it is more than capable of scanning the license plates and logging the locations of residents thousands of times per year.

Currently, there are no restrictions on how long data collected from automatic license plate readers can be stored in Virginia. In some cases, data is stored for months or even years. For example, the Virginia State Police built a massive database from 2010 until spring 2013 that allowed them to pinpoint the locations of millions of vehicles at particular dates and times.

Avoid driving; there is really no other mitigation.